Pursuing Deep Work Through a Slow and Boring Successful Career

Fear of Missing Out

It's not a new idea that people born in the times since, or just before the digital revolution have different brains than our predecessors. We lean towards stimulation, towards a certain variability in life. We fiend for the newest, the latest, and are constantly seeking the next great thing.

Concepts like FOMO (Fear Of Missing Out) have developed as a byproduct. When there's so much in the world to consume and enjoy, why settle for anything less than the best?

This sounds great. But it's imaginary-- just fiction. The best is usually cultivated via an Instagram filter, Photoshop, blatant lying or exaggeration.

The public's attention has recently focused on the consequences of being in front of screens all day. Perhaps the attention deficit crisis does have implications for our day to day - we seem to have more stuff, but enjoy it less. Our desensitized brains clam up at the thought of anything lengthy - a 3 hour movie, waiting for that next bonus, a lifetime commitment. These things are scary because it limits our options. 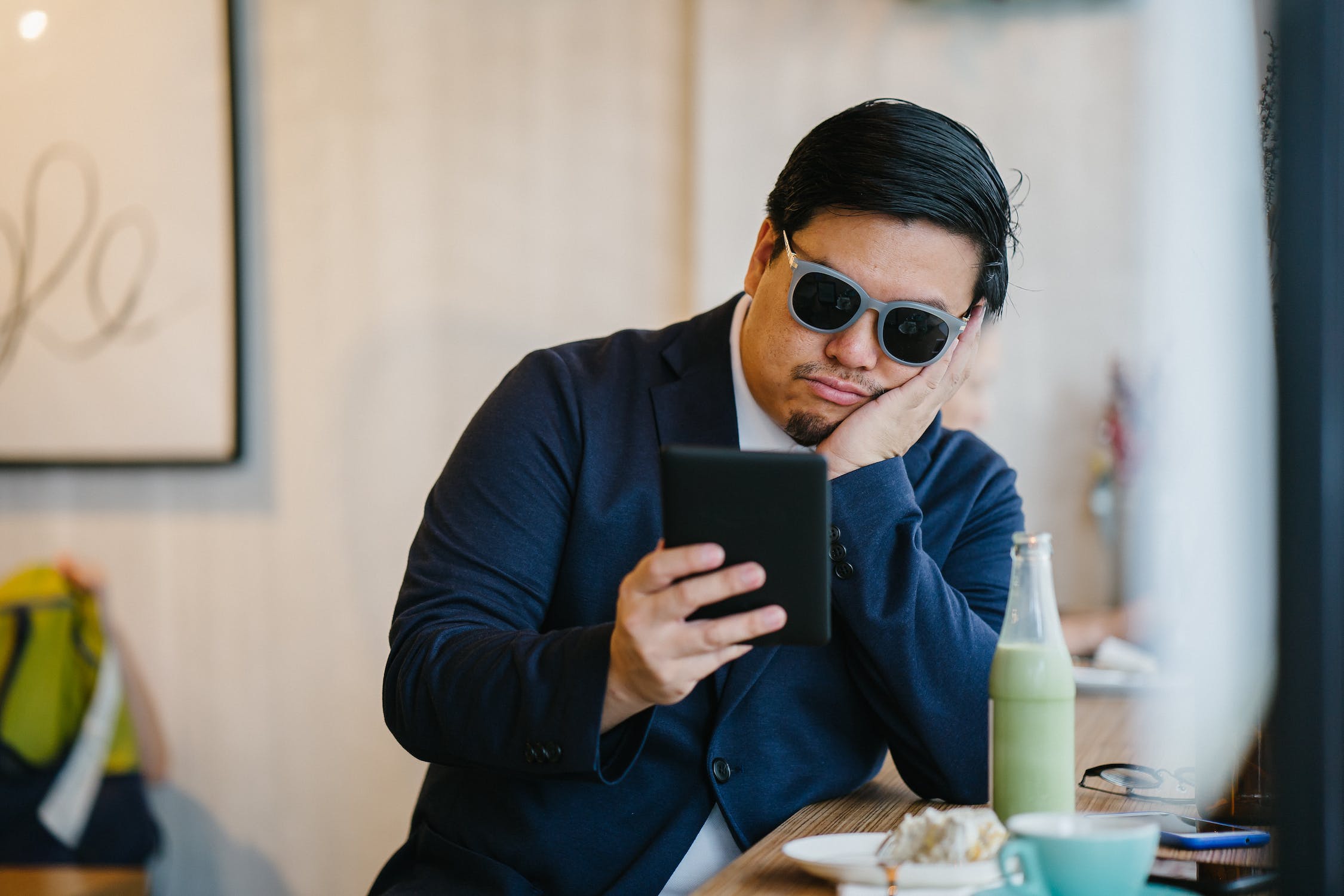 What's worse is the lack of contentment it breeds. As the saying goes, you're comparing your practice footage to someone's highlight reel. This comparison happening dozens or hundreds of times a day can't be good for your mental health.

There are critics who'll say the benefits outweigh the negatives, and there is some truth to that. Name another time in history that the entire human population was this connected. Instead of being limited to the people and knowledge of your locality, we have unprecedented access to everything and anyone-- if you try hard enough.

What I'd like to argue is that elements of both are needed to optimize our living, but we as a collective society should definitely slow down.

Why Take Your Time When You Can Go Faster? 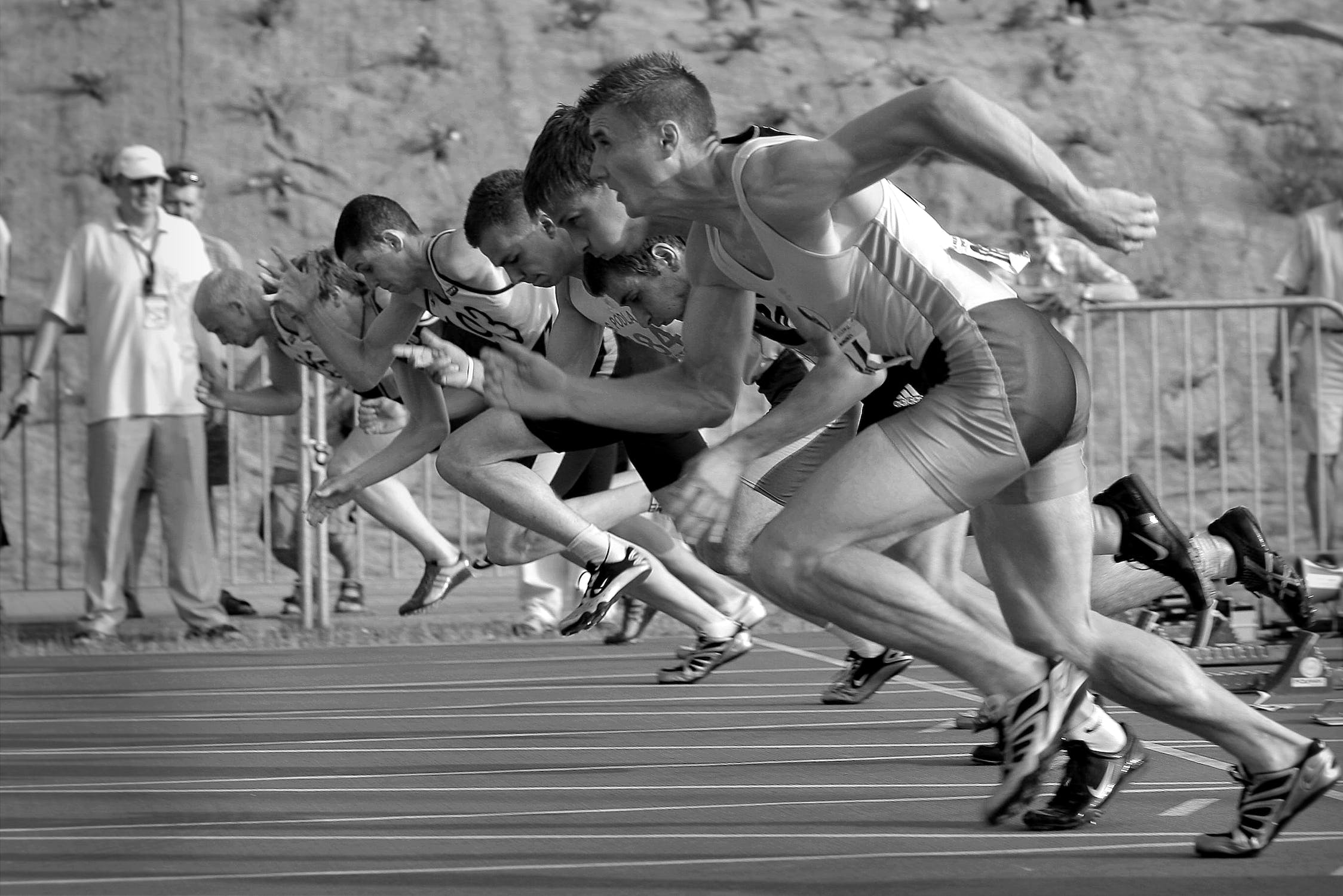 It's never been better to be a software professional. Right now, we are some of the most sought after professionals in the job market. As the corporate world moved towards the digital age and realized that nearly all human thought could be mapped in 1's and 0's, the guys who wrote and sold these programs ended up becoming well rewarded.

As a result, for technology professionals (developers, engineers, killer sales reps, and others included), this makes us prone to being anxious. It's common to go online one morning and read about the millennials who launched a billion dollar company before 30, the newest and greatest JS framework, or even the "sexiest career of the 21st century". It seems we want everything fast, and we want it now.

There is nothing wrong with the current conditions of the job market, or of the speed at which the tech industry is moving. The pace at which people are advancing their careers and technology is greatly benefitting human society, and for that we should be grateful.

There are more opportunities for economic enrichment and job creation, better logistics for food and healthcare, and perhaps most importantly: a shift towards creating companies that solve big, hairy, audacious problems.

However, there is also a deep unhappiness that permeates within this realm. Job hopping works well in boosting your compensation until you find yourself at your 4th company in 5 years and "still don't feel like you're making an impact". Javascript or Leetcode fatigue is a real and counterproductive concept. Take a look at Blind for evidence of what happens when this unhappiness spreads and starts affecting real people's life decisions.

In a field where opportunities and the possibility for creativity are boundless, it's easy to only think about "what's next".

What About Building a Great Career Slowly

Let's analyze the word "slow". Merriam Webster's three definitions of "slow" include: 1) mentally dull; 2) lacking in readiness or promptness; and 3) moving without speed.

Notice a pattern? It's interesting that these all carry negative connotations - as though being slow is somehow a bad thing.

What if slow was good? What if, for certain things in life, being the tortoise was not just a nice thought, but actually necessary?

With regards to career progression, a quick scan of numerous biographies of successful people reveals that an amazing career takes time. Many of the presidential candidates in recent elections are in their 70's-- it often takes that long to build up the confidence, experience, and credibility.

Entrepreneurs and businesses are the same way. The majority strike it rich later in life-- most entrepreneurs are nearly 40 by the time they launch their first successful venture.

The Dropbox story is a good one. The data storage company, whose cloud service is one of the most used digital products in the world, launched on Hacker News on January 19, 2007. It went public this past year.

For those counting, it's been over ten years. In the world of software and the internet, that's a quite a long time. Since then, we've witnessed an economic recovery, a smartphone/app revolution, single page applications, and the proliferation of AI and machine learning. However, Drew Houston and the Dropbox team have consistently focused on their core mission and product throughout, and they may just be getting started.

How Do I Become the Tortoise? 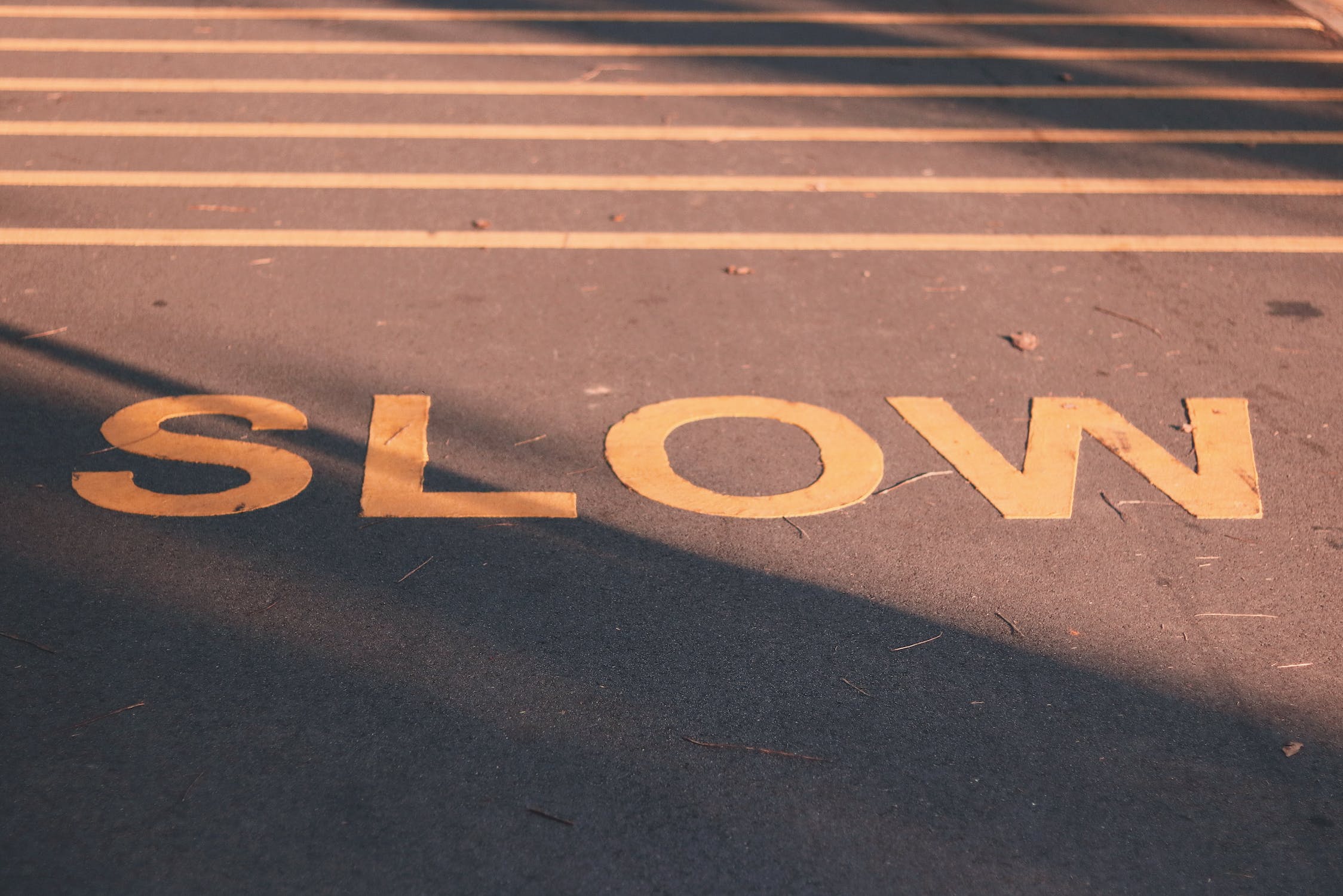 So the takeaway here seems simple: think long-term about your career and life goals.

But this doesn't really tell us what to do on a day to day to emphasize this. It's simply too easy to go back to regular life and become sucked in to the blazing speed that the rest of the world is engulfed in.

Instead, I'll leave you with some action items from leaders who've applied this mindset.

Satya Nadella has, perhaps objectively, done an amazing job at Microsoft since the start of his tenure. Here's what he has to say about career advice:

“Saying, ‘Well, I’m waiting for the next job to do my best work’ is the worst trap,” he contends. “If you say, ‘The current job I have is everything I ever wanted,’ life becomes just so much more straightforward.”

So one thing you can do is appreciate your current role. Sure, you may not be where you want to be just yet. But are you getting paid? Do you have healthcare? Do you get to solve problems with some degree of autonomy? If so, you're already doing better than a surprising amount of the world. And that's good enough.

Let's hear from Jeff Bezos too. He seems to be doing pretty well:

Our first shareholder letter, in 1997, was entitled, 'It's all about the long term.' If everything you do needs to work on a three-year time horizon, then you're competing against a lot of people. But if you're willing to invest on a seven-year time horizon, you're now competing against a fraction of those people, because very few companies are willing to do that. Just by lengthening the time horizon, you can engage in endeavors that you could never otherwise pursue. At Amazon we like things to work in five to seven years. We're willing to plant seeds, let them grow'and we're very stubborn. We say we're stubborn on vision and flexible on details.

Here's another method: set longer-term goals. If you can pay your bills and have time for personal activities, do you really need a promotion this cycle? What if you got it next cycle, or next year? Will your life really change that much, or do you just have more disposable income and more responsiblities?

This is not saying don't be ambitious. This is a gentle reminder that ambition takes time, and that your life will not dramatically change after you reach your goals. This is something DHH talks about quite a bit in this blog post.

Finally, a quote from Cal Newport, author of Deep Work, the book that got me thinking about this notion:

The happiest, most passionate employees are not those who followed their passion into a position, but instead those who have been around long enough to become good at what they do. On reflection, this makes sense.

Focus not on the next level, but getting really good at the current one. Ironically, taking a day by day view of your current job or function is the only way to truly do it. What are things you can do today to be just a little bit better?