In recent years, due to the abundance of communication methods both electronic and analog, the concept of the influencer has been brought to center stage.

We're talking about "thought leaders". These men and women are supposedly deemed experts in their field, knowledgeable about the world in ways the common person cannot comprehend, and are impeccably mimicked by their followers in every way.

With their huge social media, blog, or mailing list followings, their ideas command the absolute attention of their listener or reader's minds, and often subtly-- very humble-braggingly, implant this notion that they know best, and they know better than you. 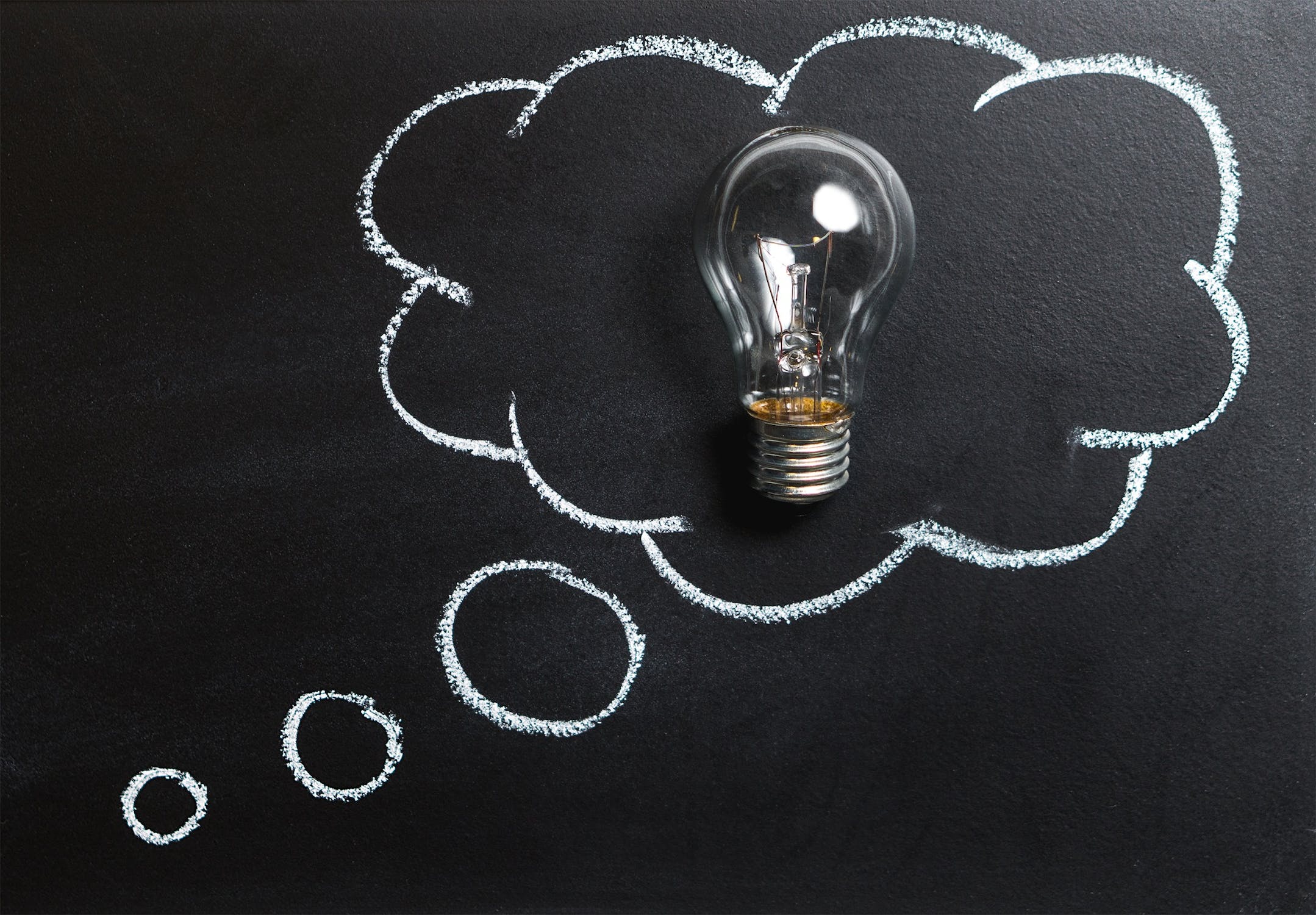 This idea can be devastating. We humans are social animals, and will thus have a tendency to seek out wisdom and advice externally. This is how we as a society have improved upon shared knowledge over thousands of years, and there's nothing wrong with this habit-- the key is to be discriminatory in your absorption of such information.

I'm here to to remind you of this quote by Steve Jobs, who himself idolized, and was idolized by, so many:

Life can be so much broader, once you discover one simple fact, and that is that everything around you that you call 'life' was made up by people who were no smarter than you. And you can change it, you can influence it, you can build your own things that other people can use.

I would argue that we should especially emphasize the "no smarter than you" aspect.

Look, the internet has given a voice to many brilliant people with wonderful ideas to share. This has led to incredible gains in education, science and technology, enabling meritocracies, and economic growth.

It has also birthed a movement of folks who don't have anything to say, but say it anyway. You can sense the lack of substance-- they are the self help gurus whose only value is rehashing the experience, the teenager sharing career and branding advice on social media, the wantrepreneurs who critique the works of others while never producing themselves.

They are a loud group that pervades your feeds. When it's so easy to influence widely (the barrier to entry being a simple internet connection) it can be hard to tell what advice is good, and what is not.

I want to stress, in a similar vein that Jobs did, that these "thought leaders" are not leading any different thoughts than you are. Yes, kudos to them for putting out content, even if most is void of value, but they are just creators until their work has certified their proficiency.

And what of the perception of expertise, of knowing something you don't? Well, they may know just a bit more than you in some small areas, and there might be some value derived. This aspect of our modern information overload could obviously be helpful, but the key is to use your judgment and not blindingly accept an influencer's gospel. And even more importantly-- do not put them on a pedestal.

They do not have all the answers to life, and can sometimes be very open about this.

Here's what Tim Ferriss has to say:

Though I’ve occasionally done profiles like A Day In The Life with Morgan Spurlock’s crew, I rarely let journalists follow me for a “normal” day. Why? I’m no superhero. I’m not even a consistent “normal.”

Think for yourself and be discriminatory in the advice that you seek. I have a general litmus test for authors and writers of non-fiction in particular:

Is this person undoubtedly experienced in what they are teaching?

In programming, this is easy: if they're walking you through how to build a Vue app, they by definition must have done it before. It might not be clean code, nor the "right way" to do it-- but it's hard to falsify getting an app up and running. If the divs load, and the content renders, and it looks the way you want-- then you've gotten the result you want.

We don't do this enough for non-technical knowledge, and that's a shame, as it's now more important than ever to parse through all the advice and knowledge for what will actually be helpful to you. But it's actually really easy to do. Just focus on asking the following two questions:

With that said, I'd like to leave off with some of my favorite books by people who've actually done shit. Heads up that these are affiliate links that help support the costs of running AlgoDaily: