Ever found a book full of unexpected insights and wisdom? I recently finished reading one of those-- The Everything Store: Jeff Bezos and the Age of Amazon by Brad Stone, and found it to be chocked full of wisdom– primarily because it detailed the mindset and attitude of Jeffrey P. Bezos. As most know, Bezos is the masterful founder and CEO of Amazon.com, where you’ve likely made a purchase from in the past.

The book was primarily about Amazon’s early founding, operations, survival, and growth; but it does talk quite a bit about Jeff. I thought there were some fantastic take-aways from the book about how he approached life and career, and thought it would great to jot it down for future reference.

I’ve always admired Jeff’s tenacity and leadership, and it was great to get a close look at what made his career thus far so remarkable.

Most people don’t know that Jeff was actually an uber-successful financier even before Amazon ever existed. Prior to become an entrepreneur, he was a computer scientist at the infamous D.E. Shaw, building computer software for traders.

It wasn’t until he stumbled upon a report talking about the internet’s hyper growth did he apply his (now popular) risk minimization model: believing that when he turned 80 years old, he’d greater regret missing out on the internet boom than leaving a cushy Wall Street gig. This brings us to our first lesson from Mr. Bezos:

Applying the Risk Minimization Model to most people’s problems instantly resolves them. At age 80, what would you regret more: missing out on a night with some random at a bar, or missing out on the love of your life?

Taking a job that pays 5% more, or contributing something really great to the world?

Getting that next promotion, or being able to travel and see the planet?

These are decisions that are made easy, and to Bezos, it was a no brainer: an computer scientist from Princeton, with a decade’s experience in finance, he would always be able to return to Wall Street; but at the rate the internet was moving, he may miss his chance to be one of the primary movers.

Additionally, Amazon didn’t make a profit until over a decade after its inception, and while investors and spectators were tense and up-in-arms over being in the red, Jeff never flinched. Numerous times in the book, he has described long-term thinking as one of the most valuable abilities we have as human beings, and truly believes that it’s easier to succeed in this way. 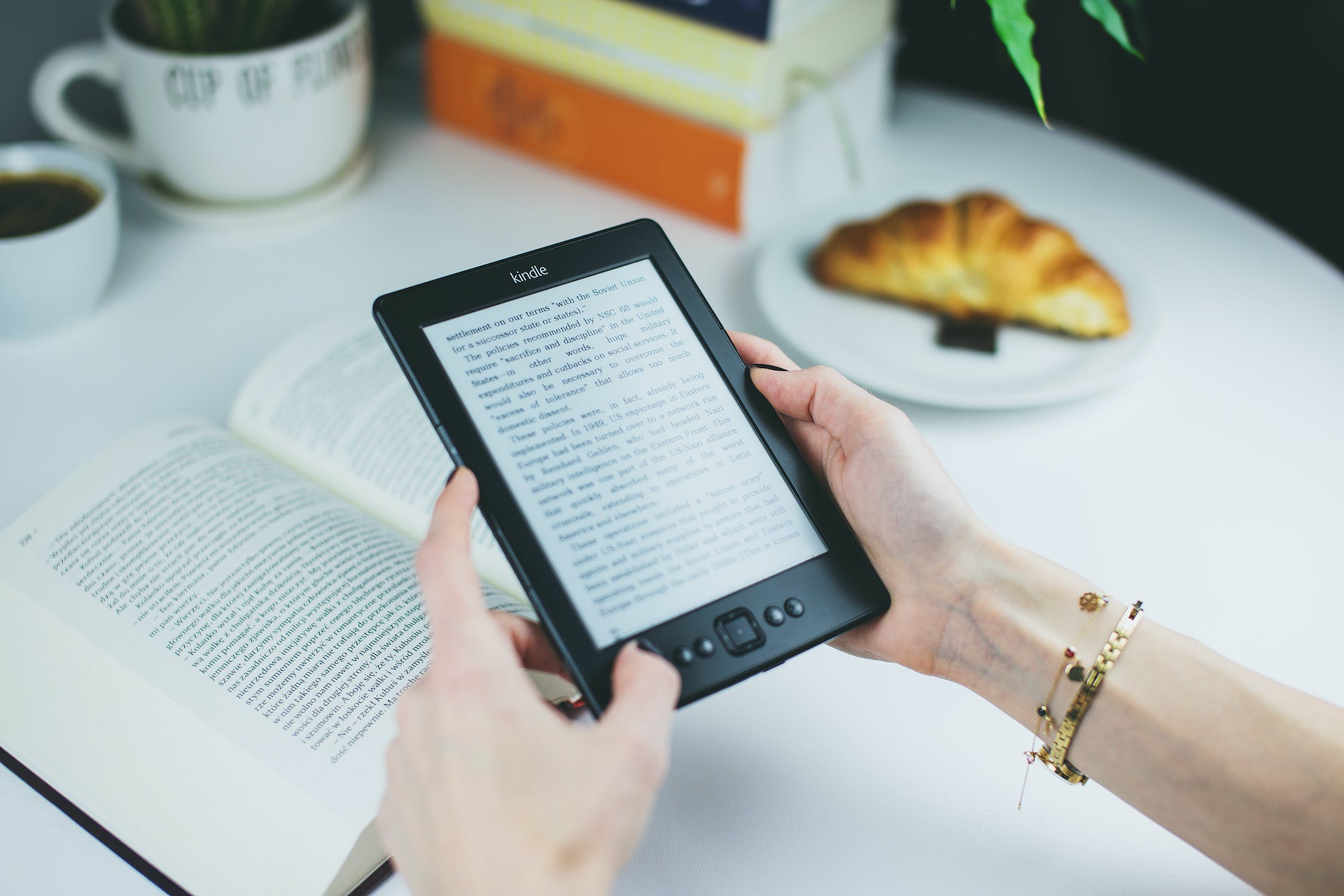 I can’t recall the exact number, but Stone made it clear that much of Bezos’ thinking and way of life was derived from the multitudes of books that he has read. In The Everything Store, Stone is constantly referencing books as Jeff’s source of inspiration, knowledge, and entertainment– and claims it’s one of the reasons Amazon did so well with books. He simply loved and understood them deeply.

At the end of the book, Stone kindly makes a list of Jeff’s favorite books that “have nurtured Amazon since its creation and shaped its culture and strategy”, and include classics such as The Remains of the Day, Sam Walton: Made in America, Memos from the Chairman and The Mythical Man-Month. This not surprising in the least– where better to learn about business and life than through the written wisdom of those who’ve lived it?

Interestingly enough, Jeff also claims that he actually learns more from fiction than nonfiction novels. This is something that’s been echoed from by the likes of Tim Ferriss and others. Perhaps my next venture will be into fiction reading, and what kind of knowledge one can expect and obtain from that.

It’s hard not to see Amazon’s data-driven nature. Metrics are kept on everything: employee productivity, budgets, cash flow, logistics, call center wait times, etc. I believe Peter Drucker once said that “what is measured is improved”.

Bezos employs this theory radically, making all decisions based on cold, hard numbers– which, most will agree, is the best way to be decisive. This belief is also held at other great and innovative companies, including Google and Bloomberg.

Bezos treats his work and life like a game, and allows himself to have fun with both through experimentation. When there are so many metrics kept, it is hard not to see it as an input–>game–>output format.

Such a mentality affords the control at helm the opportunity to step back and not tie themselves emotionally to the outcome. Jeff employs this beautifully, constantly changing strategies and employees, and later demanding intense self-reflection of himself to best himself, and Amazon, as best as he can.