The Power Law and Your Career

What are their secrets?

I've recently had the opportunity to spend a considerable amount of time with some friends who are thriving. These individuals are "successful" in both the traditional financial sense, as well as in the way of all being top performers who truly enjoy what they do.

Because they were people I wanted to be like, I naturally took some mental notes about their habits and quirks. I have a possibly unhealthy, but hopefully all too human, tendency to try to find patterns in people who inspire me. This stems from the idea that, if I could just find that one additional commonality that's shared amongst them - whether it's meditating, reading, working out, taking nootropics - I could do the same and emulate their results.

Ramit Sethi has written about this idea of Big Wins vs. Distractions before. Big Wins are the important items to tend to. Distractions are aptly named as such. As an example, a personal finance big win could be setting up automatic investing into a target-date fund. The counterpoint distraction would be to "agonize over 13 different money apps".

You can find examples of this in any field of interest. For students preparing for a standardized test, the big win could be taking practice tests and reviewing them. Distractions in that scenario include being choosy about the brand of their study materials, or spending time figuring out which section is an experimental one.

Another way to describe this phenomena is as an expression of the power law. Here's a great description: it implies a small amount of occurrences is common, while larger occurrences are rare. For example, where the distribution of income is concerned, there are very few billionaires; the bulk of the population holds very modest nest eggs. I've learned that this readily extends to one's career and professional life.

Sound familiar? This is also the basis of the famous 80-20 principle.

Does the Slight Edge Exist?

Every time I make mental notes about what breeds success, I quickly realize this: for every person who does one thing, you'll find someone in their same standing who does the polar opposite.

For example, I went to a conference recently with a buddy who's had an impressive track record in the open source development community. He made Staff Engineer at an early age, and had been featured in several media outlets for his work.

One thing I noticed about him was his tendency to always be learning. This isn't an exaggeration - it seemed like he was constantly absorbing knowledge. We shared a room, and I observed that in any free time that he had, outside of the main conference events, he was learning.

I'd wake up, and see that he was on his phone, checking Twitter for updates from those he followed, mostly developers themselves, who had a habit of teaching quick software tips or thoughts in 280 characters.

Whenever we were waiting for the first talk of the day to begin, he'd review the videos and blog articles of many of the speakers of the day. He was particularly fond of dipping his toes into subjects or areas he wasn't familiar with. When we would get back, he'd start reading a book he had brought on the trip, on something completely different from his line of work.

I thought, oh wow, I'm on to something. Perhaps his results stem from the fact that he keeps up with learning. Learning is the secret to success. I'm going to learn something every day!

Then I had the great fortune of immediately spending a weekend with another wunderkind in tech. Like my first friend, he had speedily risen through the corporate ranks and had achieved a reputation of getting things done in his sector. Yet shockingly, his behavior was the exact opposite of the other's.

At any free moment, he was on social media or gaming on his phone.

He was up all hours of the night watching sporting clips.

I asked him what books he'd been reading, and he said he didn't really read books. 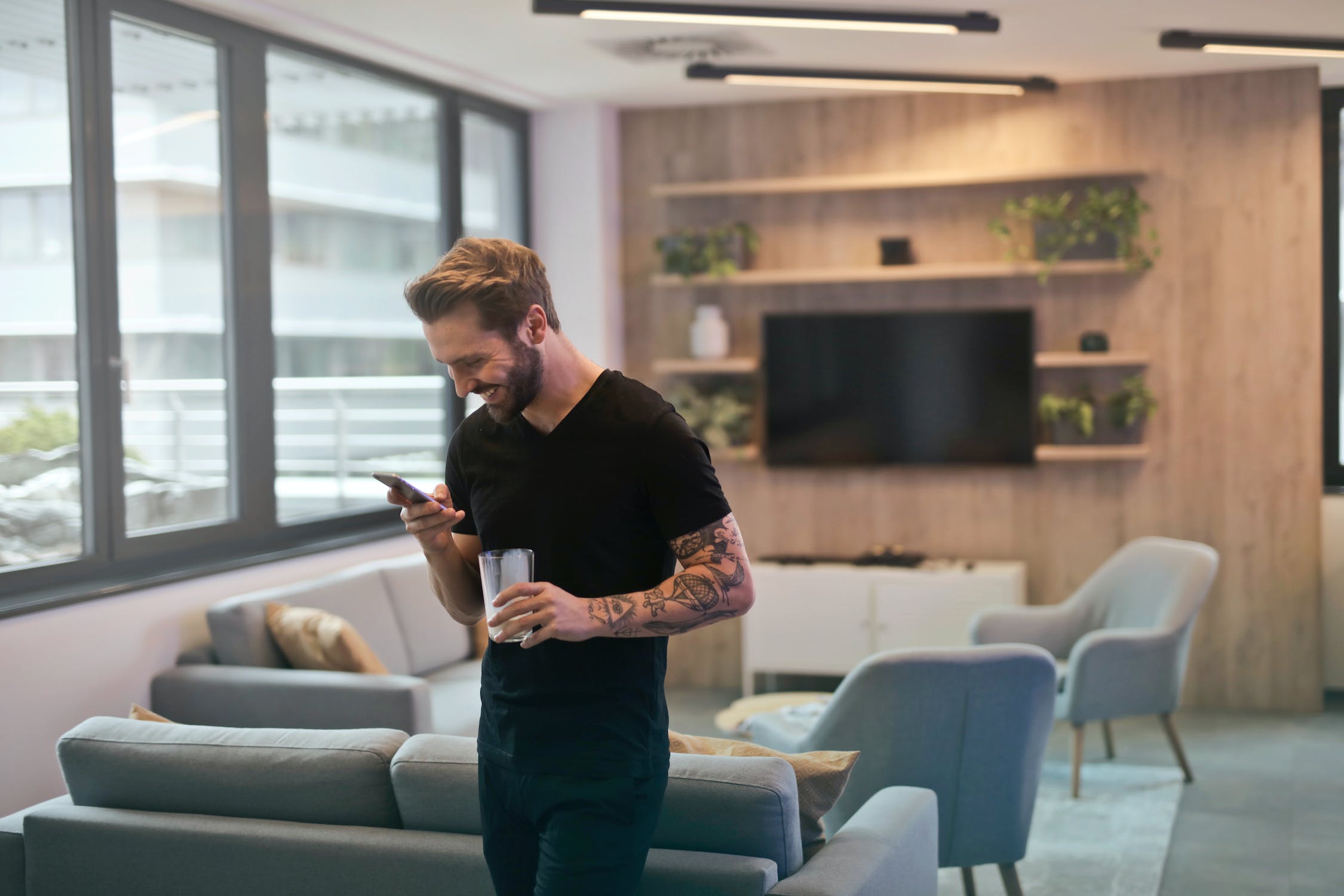 I thought, wait, I thought learning was how you propel yourself to greater heights. But this second friend doesn't seem to care and he's doing so well. What gives?

Too often we miss the forest for the trees in our careers. We focus on how our social media profiles look, or prioritize keeping up with the latest New York Times bestsellers. We let the distractions drag our focus away from the big wins we could be making. We forget about the power law.

In the case of these two friends, their overlapping behaviors were concentrated in one place. The only shared quality between the two friends was an intense interest in their work. Notice I didn't say passion - it was just pure excitement to approach the tasks at hand.

Both talked about their upcoming work to anyone who would listen, and were constantly thinking with others about pushing the boundaries of their work. Both were pulled into meetings while we hung out, and both were actually excited to have the discussions with people they enjoyed working with. Both had bet their careers on products that they really intrinsically liked.

As boring as it is to say that doing good work is the secret sauce to professional success, it bears repeating. In an age of too many thought leaders lacking substance, let this serve as a reminder to refocus on where the true value is. You can try to decipher what your role models do outside of their craft, whether it's what books they read or how they wear their hair, but don't neglect the thousands of hours spent on the craft itself. All the meditation in the world wouldn't have made Ray Dalio a billionaire had he not competed in the financial realm and only read books about prominent financiers.

It's certainly important to be aware of the influences of others, and to know when to step in and out of a situation. However, there is an inherent power law when it comes to careers, and most of what you're looking for derives from a very small number of inputs. Keep on honing your craft, going deep and mastering what you can, and the results will surprise you.